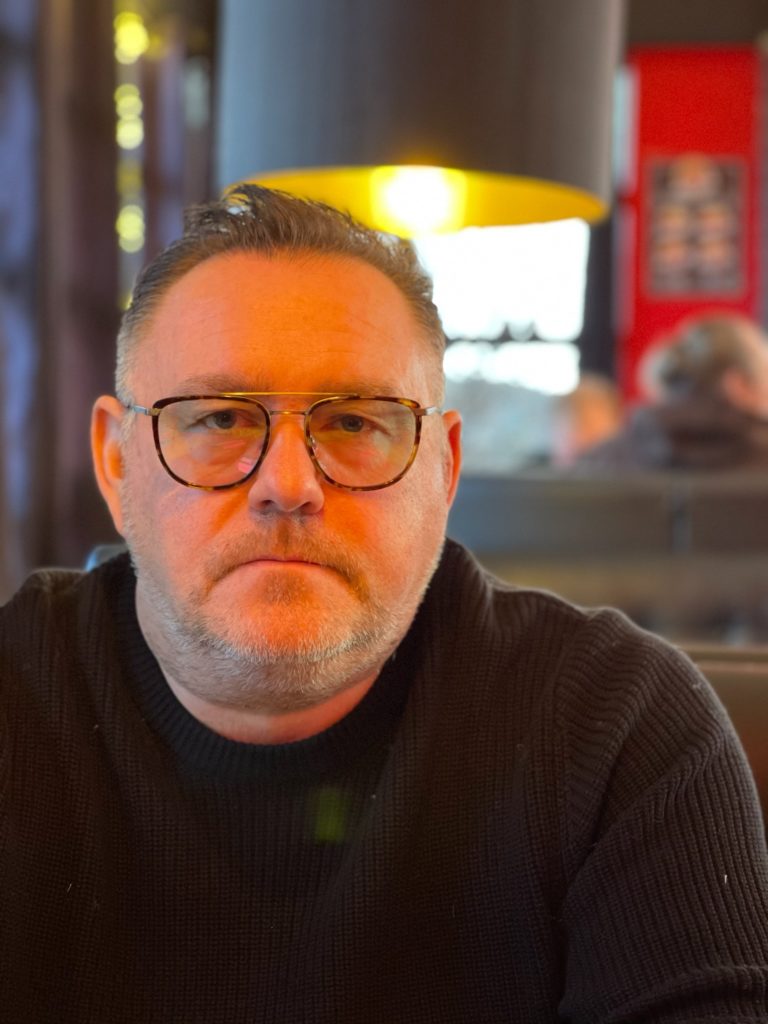 Aldo Vidar Sanne CEO & Founder of Smart Capital Inc. Aldo has worked over 30 years in International technology sales and marketing. Aldo is considered by many to be among the first to introduce consumers to mobile marketing in 2000.